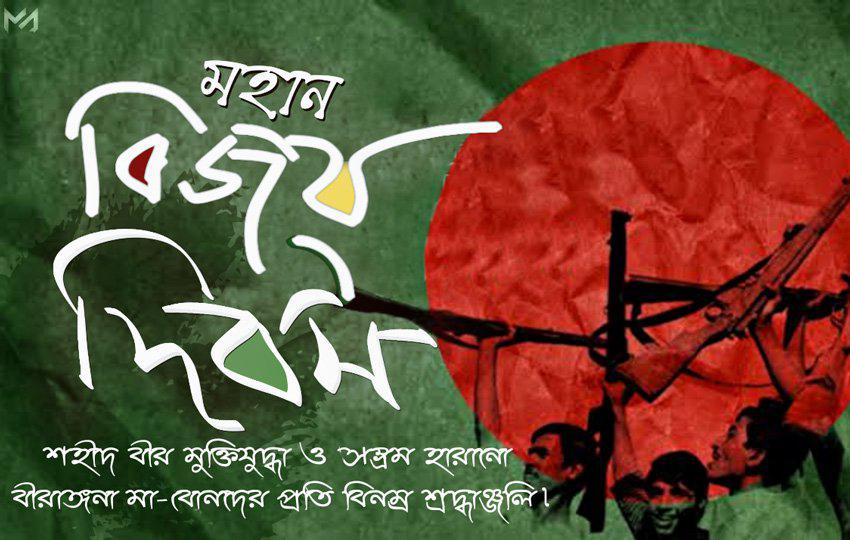 Victory day is a national holiday in Bangladesh celebrated on 16th December to commemorate the victory of Allied forces High Command over Pakistani forces in the Bangladesh Liberation War in 1971. 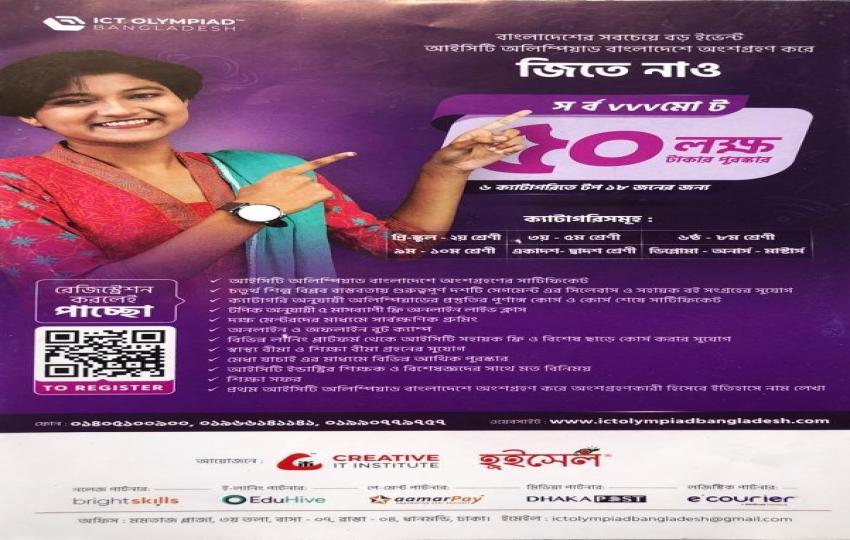 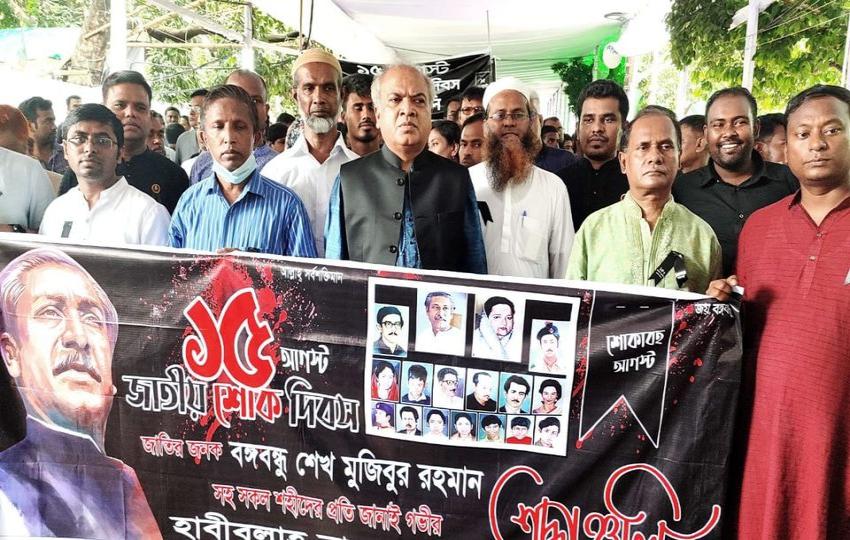 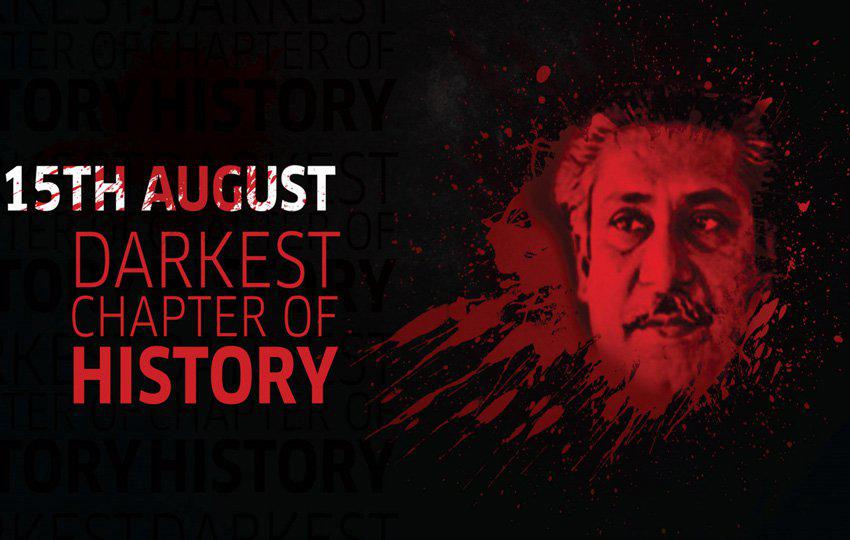 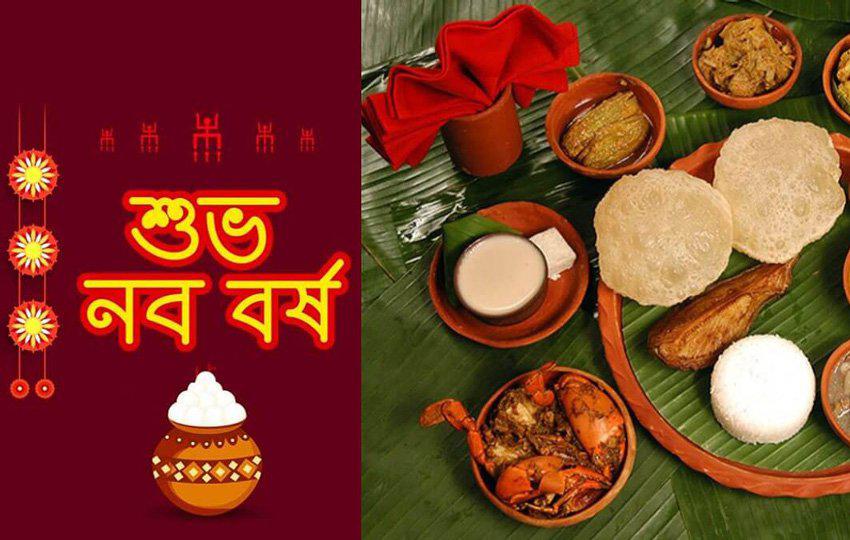 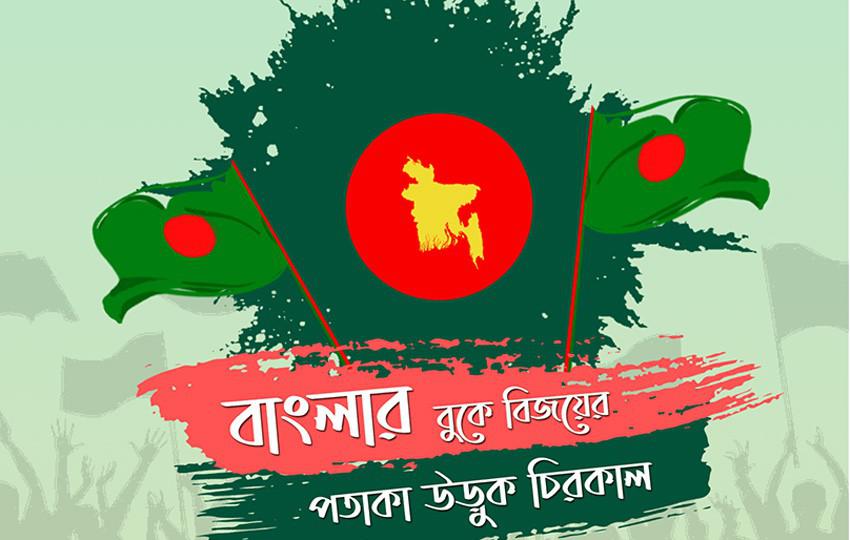 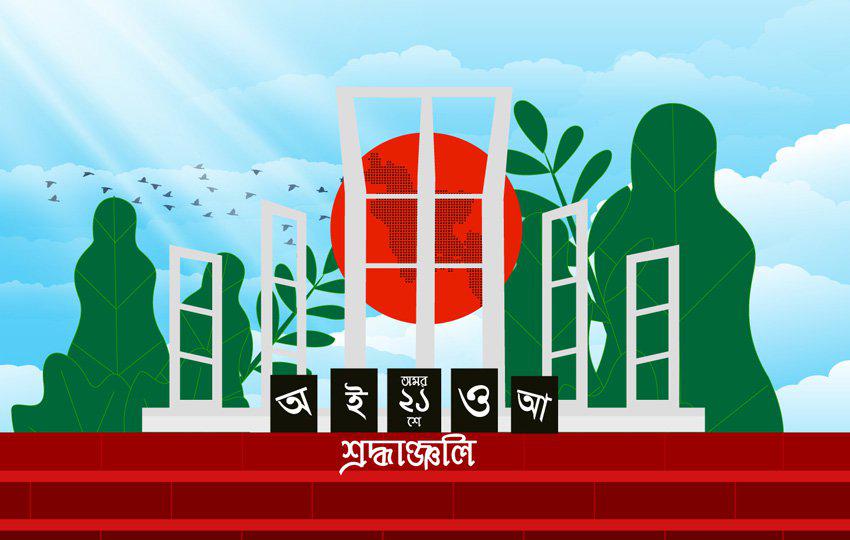